The man waited three years for a dentist appointment 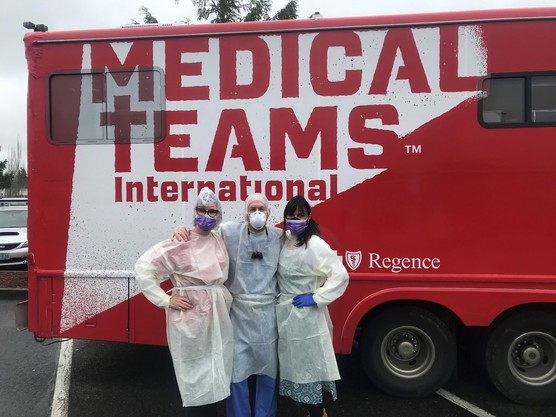 Retired dentist and volunteer shares his thoughts; Mental health – how do I know when I need help? – Tillamook County pioneer

An army veteran who served in Iraq and Afghanistan had to wait three years to be seen by a dentist.

Mark Roberts, who lives in Southport, was “blown up” and seriously injured while on operational tours.

He suffered from brain bleeding and seizures, and now lives with Complex Post-Traumatic Stress Disorder (C-PTSD), epilepsy, anxiety and depression.

Mark served with distinction as a sergeant in the Royal Tank Regiment, where he served periods in Afghanistan, Iraq, Kosovo and Bosnia.

He was medically released in 2015 and has since worked hard to adjust to civilian life.

Mr Roberts worked for the construction and facilities management company Carillion in Scotland, until it collapsed, and has since moved to Southport.

He told ECHO: “I had to have my jaw closed after a mountain biking accident, and it changed the condition of my teeth.

“The point is, when you’re feeling down, the first thing to go out the window is to take care of yourself, so I’ve neglected my teeth even more, I have to admit.”

Mark says he had a brilliant dentist in Aberdeen, but when he moved to Southport in the summer of 2017 he couldn’t get an appointment for “love and money”.

“My stepson joined the military, so I asked his dentist if I could take his place. They told me it didn’t work like that. It was a real nightmare.”

He said: ‘I asked how long it would take for a place to become available and they said’ we can see you today ‘but when they explained it would be £ 7,000 for what i I needed to do it, I walked out. I was in a little dizzy to be honest.

“My wife works as a caregiver and she worked every day to try to raise more money for my dental care. I was going to sell my motorbike, I considered going to Turkey to get my teeth done. I thought maybe I could sell a kidney.

Mark then contacted his MP, Damien Moore, who has since raised the issue in the House of Commons, and reached out to the NHS chief dentist to request that the case be investigated as a matter of priority.

The Sefton Live newsletter will bring you news from across the Borough in a way you’ve never had before.

Whether it’s celebrating people, sharing issues, or discussing the latest news, our newsletter covers everything from Bootle to Southport, and everywhere in between.

Signing up is free and it only takes you a minute to receive the greatest stories, sent straight to your inbox.

How to Sign Up for a Sefton Live Email Update

2) Put your email in the box where indicated

4) Tap Save Changes and that’s it!

5) There are many other newsletters to choose from.

Less than three weeks later, Mark finally has an appointment with a local dentist.

Mark said: “I have my date, but what about everyone in the same boat? Something has to change. People will suffer and have nowhere to turn, they could be. forced to pay exorbitant amounts that they cannot afford.

“I hope to see Damien Moore at some point and buy him a pint.”

The Department of Health and Welfare said it was “committed” to ensuring that everyone has access to dental care.

A spokesperson told ECHO: ‘We are committed to supporting the dental sector throughout this unprecedented pandemic and we continue to work closely with the NHS to ensure that everyone across the country can access affordable, high-quality dental care.

“All dental offices have been able to provide their full range of face-to-face care since last June, with over 600 offices providing additional support for urgent dental treatment. “

Receive newsletters with the latest news, sport and updates from ECHO Liverpool by signing up here 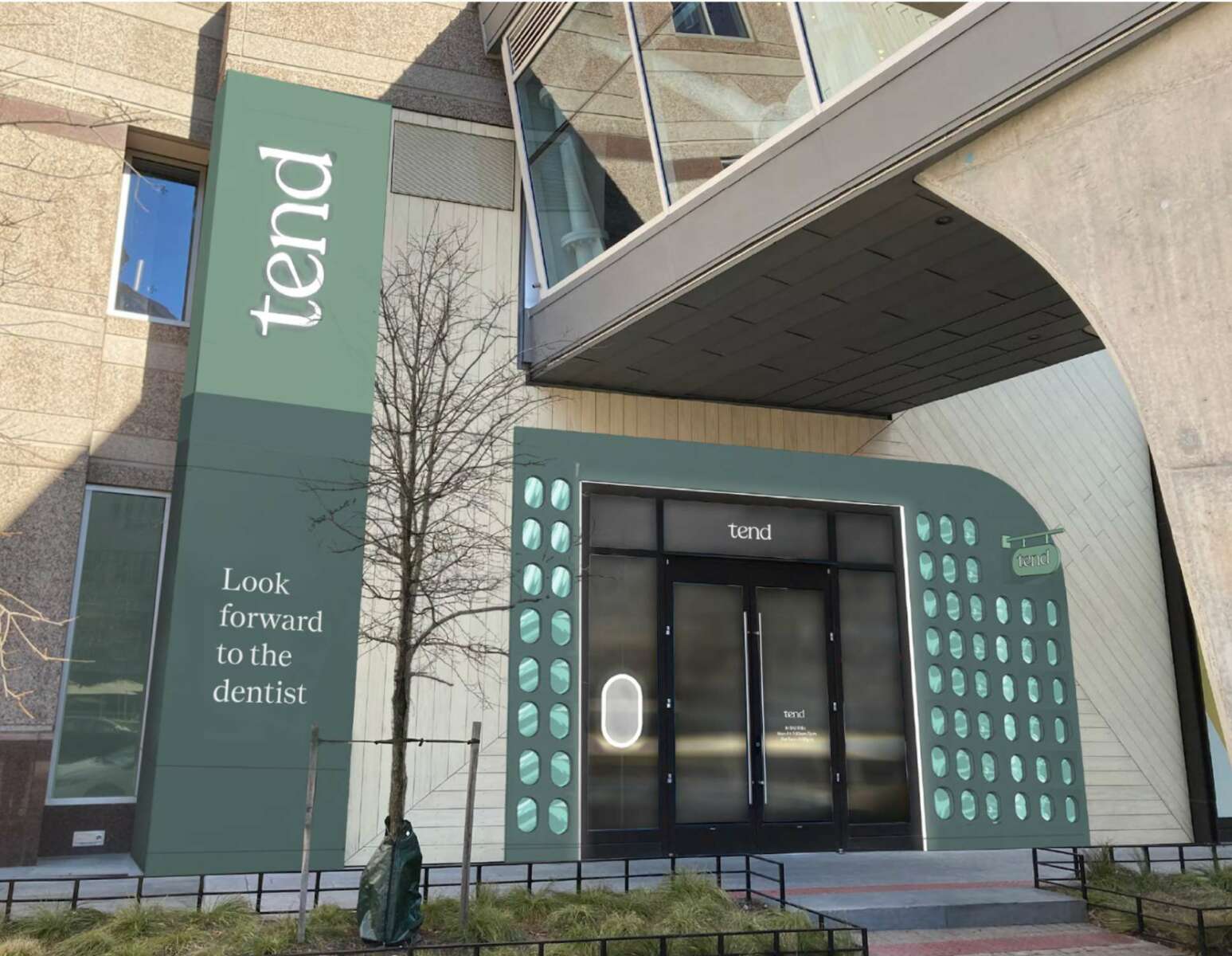 Tender, a business that says it considers going to the dentist as a spa-like experience, …