Proceeds from a golf tournament held in May will help nonprofit programs grow.

General manager Tim Payne said this year’s tournament raised $ 40,666. He said the allocation was based on how organizations helped the tournament through volunteers or resources.

“What a great affiliation we have with these people,” Payne said.

Health & Wellness Center CEO Teresa Huggins said the money would help create a charitable foundation. Details of the organization have not been finalized, she said.

“We provide holistic medical services to underinsured and low-income populations,” she said. “We have about 30,000 patients.”

The service also has centers in Haskell, Pittsburg, LeFlore, Sequoyah and Latimer counties.

The Muskogee Golf Club distributed approximately $ 6,700 each to the other three organizations.

“It helps our kids tremendously and contributes to the program,” Lynch said. “We have six classes and 25 children in each class.”

Keith Harlin, director of adult crisis services at GCBH, said the money will go to awareness, as well as programs at a new medical services building under construction near his facility.

“We’re doing new things,” Harlin said. “We are growing, and this will help us to continue to grow.”

Payne said he was very impressed with the number of volunteers GCBH was able to provide to the tournament. 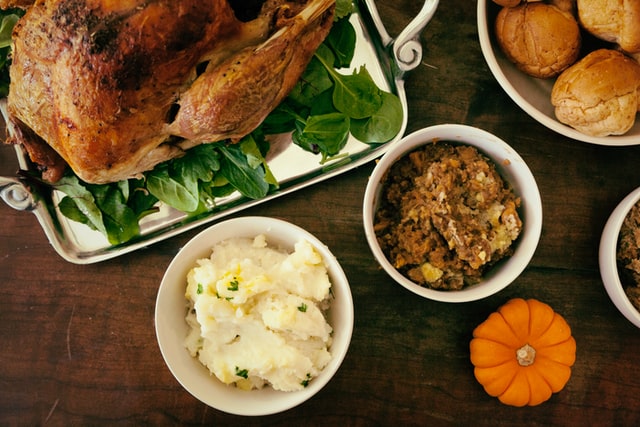 Western Dental & Orthodontics, a national leader in accessible and affordable oral care and the …